This browser is not actively supported anymore. For the best passle experience, we strongly recommend you upgrade your browser.
SUSTAINABLE MATTERS
All Posts Subscribe
July 22, 2022 | 3 minutes read

Case Review: R (On the Application Of) Friends of the Earth Ltd & Ors v Secretary of State for Business, Energy and Industrial Strategy

This week the High Court ruled in favour of three claimants who had each brought separate (albeit subsequently joined) proceedings for a judicial review of the UK Government’s Net Zero Strategy (“NZS”).

The judgment, which landed alongside news of record-setting temperatures in the UK, led some to sensationalist reporting. Cutting through this, the NZS is still very much alive and relevant to businesses in the UK.

In order to achieve the 2050 net zero target, the CCA 2008 requires the relevant Secretary of State (“SoS”) to lay successive carbon budgets, each covering a 5-year period. Each budget effectively sets the limit on emissions over the period. The sixth carbon budget (“CB6”) for the period 2033 – 2037 came into force on 24 June 2021. CB6 was the first budget to require alignment with the adopted net zero target.

The claimants were also successful in their second ground. It was held that the SoS had failed to fulfil the statutory objective of transparency in setting the report before Parliament by not adequately “explain[ing] the thinking behind his proposals and how they will enable the carbon budgets to be met” to a wider audience including local government, NGOs, businesses and the public [para 233].

The claimants sought and received declaratory relief and a subsequent mandatory order requiring the SoS to lay a fresh report under s.14 CCA 2008 before Parliament before the end of March 2023 - without quashing the current NZS in the meantime, despite the deficiencies identified by the court.

The claimants’ third ground, which argued for the applicability of the Human Rights Act 1998 in the interpretation of sections 13 and 14 of the CAA 2008, failed for being “too ambitious in a number of respects” [para 263].

It is however increasingly likely that claimants will continue to advance human rights arguments in climate litigation. The upcoming meeting of the UN General Assembly, scheduled for later this month, will see a renewed focus on the adoption of a new universally recognised right – the right to a clean, healthy and sustainable environment. If adopted, it will likely have ramifications for climate litigation across the globe.

A further point of interest was that the claimants acknowledged “much of the content of the NZS [was] commendable” [para 20]. The recognition that the NZS was not without merit is an indication that this case forms part of a “new wave” of increasingly nuanced climate litigation against public bodies. This new wave of litigation (described by Joana Setzer and Catherine Higham as “systemic litigation”[1] and similarly by Lucy Maxwell et al. as “systematic mitigation cases”[2]) can be characterised as actions which purport to challenge governments, not for failing to act on climate change but rather to alter (or amend) the ambition and/or efficacy of certain policies or specific projects intended to provide mitigation against climate change.

Implications for the future

This judgment has undoubtedly caused some embarrassment for politicians and civil servants in Whitehall. It is, however, unlikely that any immediate impact will be felt outside of SW1.

Neutral observers should be encouraged that inbuilt checks and balances within the CCA 2008 are working. Similarly, it is now a clearly established principle that the necessity to report to Parliament does not immunise the government from legal challenges.

The court has shown itself willing to enforce the CCA 2008’s statutory duties on policymakers to act in a transparent manner and undertake both qualitative and quantitative analysis. Going forward, the UK Government must ensure that its policies and procedures developed under the NZS are firmly rooted in reality. This should provide comfort to businesses operating in the UK, as they look to align their own operations to keep pace with the UK’s net zero ambitions.

The full judgment can be found here 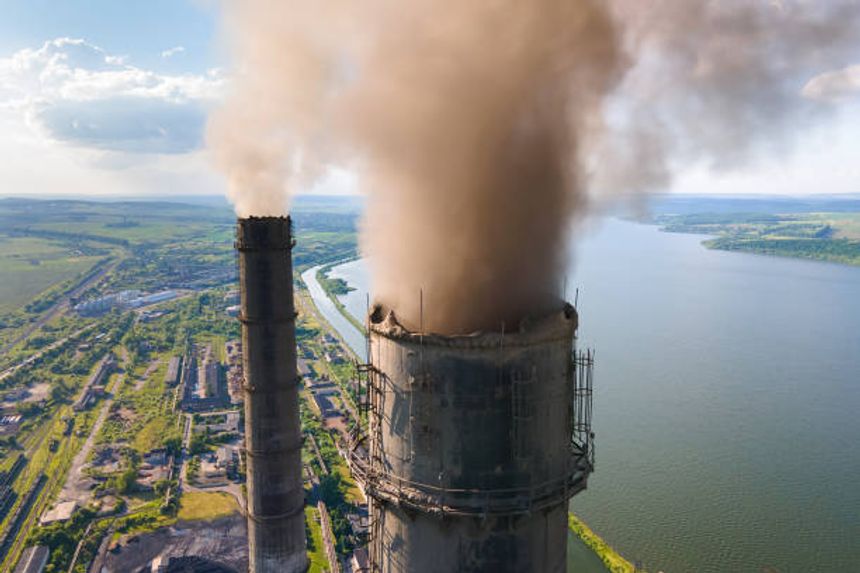