This browser is not actively supported anymore. For the best passle experience, we strongly recommend you upgrade your browser.
SUSTAINABLE MATTERS
All Posts Subscribe
March 31, 2022 | 2 minutes read

In June 2019, Parliament passed legislation requiring the government to reduce the UK’s net emissions of greenhouse gases by 100% relative to 1990 levels by 2050. A report from the House of Lords Industry and Regulators Committee (the “Committee”), entitled “The net zero transformation: delivery, regulation and the consumer” (the “Report”), has, however, found that without substantive structural changes to current plans, this target is likely to be missed.

A key stepping-stone on the path to net zero by 2050 has been a commitment to running a net zero power system by 2035 but the Report explains that the Committee is “not persuaded that the necessary level of policy detail is in place to achieve these commitments”. It goes on to suggest that details surrounding the future investment of private capital, alluded to by the government, remain opaque. Lord Hollick, Chair of the Committee has made clear that the problem is two-fold: (i) the government is lacking a detailed point-by-point plan to meet its ambitious targets; and (ii) the government remains unclear about how any plan will be financed.

The Committee was particularly averse to any suggestion that surcharges added to energy bills could be seen as a funding solution to meet net zero targets. The Committee not only expressed scepticism that such a funding method would realistically raise sufficient sums, but also stated its view that energy bills are regressive. Instead, Lord Hollick explained that the government should “look again at using greater public borrowing to fund what are huge and long-term infrastructure costs.”

Beyond drawing attention to the funding issues which put in doubt the UK’s net zero targets, the Committee also emphasised the uncertainty of many of the technologies proposed as solutions to decarbonising UK energy. The Committee therefore encouraged the government to adopt a more diverse approach to the alternative energy sources on which it intends to rely.

The report also examined the role of regulator Ofgem within the rapidly-changing energy landscape. The Committee stated that Ofgem’s responsibilities should be reviewed so as to ensure that it is not a “barrier to a net zero energy system”, going on to explain that Ofgem should not have a co-ordinating or political role in the transition to a net zero energy system and should, instead, maintain its responsibilities for consumer protection and economic regulation.

According to the Report, Ofgem should be more open to innovative new companies and to enabling investment, reflecting the fact that “governance of the energy system is the product of a previously more settled era and needs to become more responsive to dynamic transformation.”

In order to reach net zero and avert the climate crises, clearer signals need to be sent about the exact path the UK is going to take, not just the direction of travel. The Report suggests that overall this remains opaque to government – making it that much harder for businesses, NGOs and consumers to see clearly and make the right decisions accordingly. However, the much anticipated energy security strategy that is expected within the next few weeks may provide some additional clarity, and recent statements by the business secretary, Kwasi Kwarteng, backing additional renewables suggest that there is no gap when it comes to belief in the need to transition, even if delivery is so far lacking. 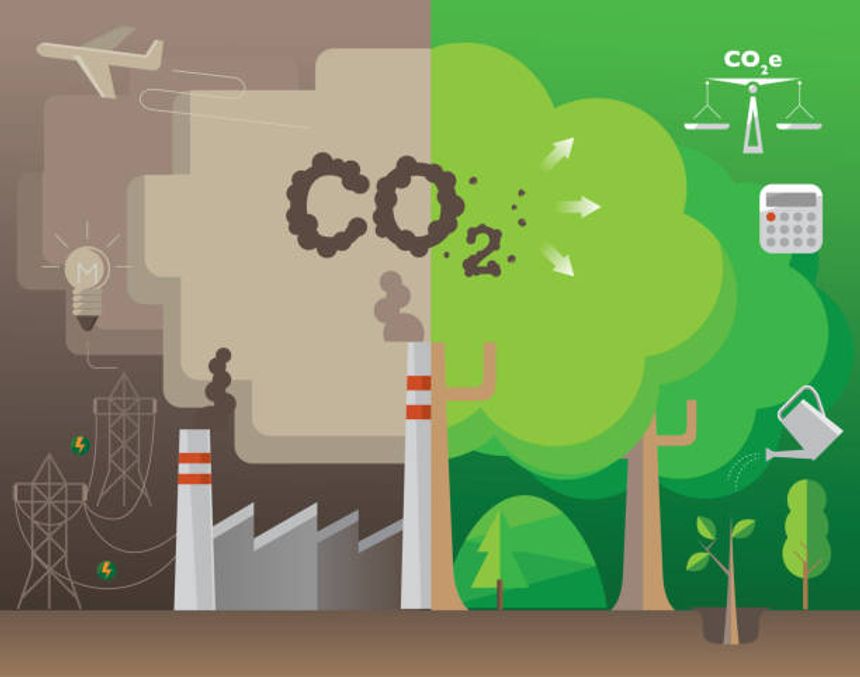