This browser is not actively supported anymore. For the best passle experience, we strongly recommend you upgrade your browser.
SUSTAINABLE MATTERS
All Posts Subscribe
April 5, 2022 | 2 minutes read 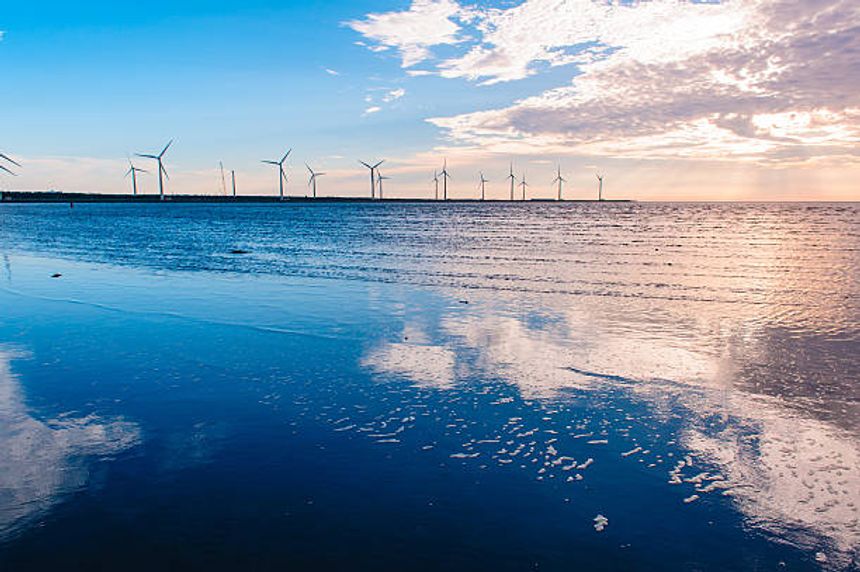 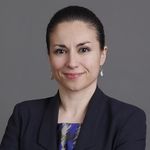 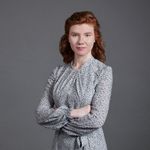 Floating offshore wind is predicted to play a critical role in long-term global decarbonisation efforts in the next decade. Globally, there is extensive competition as market participants move to take up strategic positions and seek to capture market share and know-how.

The prices that the ScotWind sites commanded are also noteworthy. The high prices seen in the English Round 4 seabed leasing round in 2021 led to a review of pricing for the Scottish round, with an increase to the cap on the option bid prices from £10,000 per km2 to £100,000 km2. As a result, bidders again paid significant option fees for rights to offshore wind sites, totalling £699.2 million for all lease options awarded. Of this, floating projects (excluding mixed sites) paid option fees totalling £384.2 million.

The prices achieved were in part thanks to significant competition, with 74 bids reportedly put forward in total and only 17 leases awarded overall. It will be interesting to see if this level of investment can be sustained and whether investor demand will continue to outstrip the projects available as we enter into a period of high inflation and tighter supply chains. Pricing will again be tested in the UK’s Celtic Sea leasing round in 2023, which plans to include 1 GW of floating wind sites (although this figure may yet increase given demand) and in the ScotWind Clearing process later this year. A number of European countries such as France and Norway are also holding auctions in the coming year.

Historically the offshore wind sector has been dominated by major electricity utilities and, in recent years, new entrant oil and gas companies have made inroads thanks to their ability to shoulder the significant devex investment required and leveraging their operational experience in deep water offshore developments. However, the ScotWind auction results reveal a potentially more diverse and more competitive market. Whilst utilities and energy majors such as Shell, Vattenfall, SSE Renewables and Scottish Power Renewables were successful, other big names were displaced by joint ventures involving developers such as Falck Renewables and BayWa r.e.. The round also saw co-investment by significant supply chain companies such as Ideol and DEME.

Read the full briefing here for further insights into the opportunities and challenges ahead for floating offshore wind.