This browser is not actively supported anymore. For the best passle experience, we strongly recommend you upgrade your browser.
SUSTAINABLE MATTERS
All Posts Subscribe
April 21, 2022 | 2 minutes read

US Climate-Related Disclosure: Why should UK corporates care? 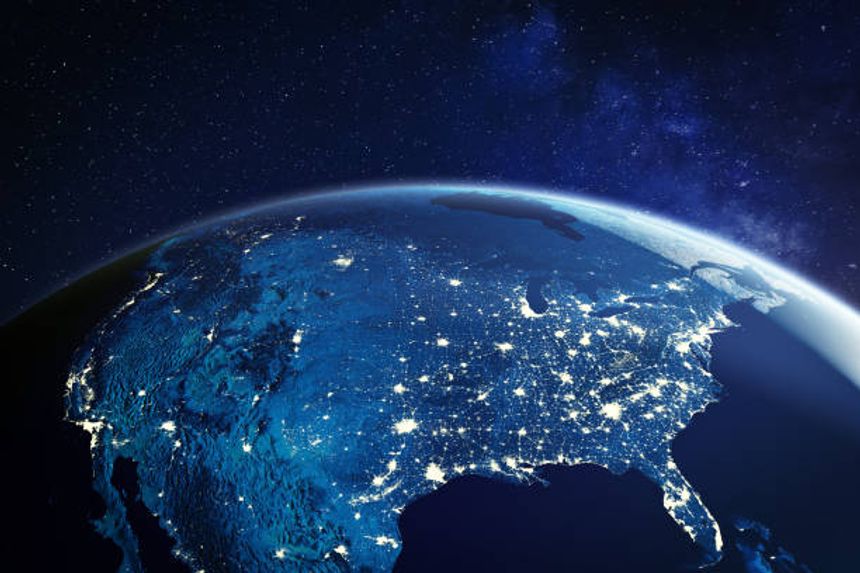 Regular readers will no doubt be familiar with the range of current and proposed disclosure and reporting standards applicable to UK corporates under English law. The appearance in March of some proposed rule changes to US disclosure requirements may therefore have appeared to be of academic interest only – especially as described in many quarters as intended to apply to “US companies”. Here are three reasons why it will be worth UK (and other non-US) corporates keeping an eye on developments Stateside:

1.    The proposed rules do not only apply to US companies

The proposed rules do not exclude “foreign private issuers” from their ambit. That means non-US corporates who issue securities (i.e. debt or equity) under a registration statement filed with the US Securities and Exchange Commission (the “SEC”) and who are subject to US reporting requirements would need to comply with the proposed rules, once in force. Not sure if this applies to you? We see this most likely affecting entities with a “US shelf” programme. If that term sounds familiar, it’s likely the proposed rules will be relevant.

2.    There may be regulatory and market convergence in future

The SEC has proposed its own rules, rather than requiring compliance with e.g. the recommendations of the Task Force on Climate-related Financial Disclosures (“TCFD”). However, the SEC’s proposed rules share many similarities with the TCFD recommendations, and given the International Sustainability Standards Board has also recently published two exposure drafts of disclosure standards based on the TCFD recommendations, we are already starting to see a degree of regulatory convergence. We would expect this to continue, and given the influence of US markets and practice on the global stage, might expect the SEC’s approach to add momentum to that process.

Finally, markets with remote or historical link to US disclosure requirements (e.g. the European high yield market) may start to expect a certain degree of equivalent disclosure, even without there being any requirement having the force of law – although whether this will be the case remains to be seen.

With the world’s largest economy jumping into the climate-related disclosure arena, the direction of travel is clear – provided the proposals survive the challenges expected to be brought against them. And whilst other jurisdictions had already made strides in a similar direction prior to the publication of the SEC’s proposals, given the size and influence of US capital markets and US institutional investors we would expect the focus on climate-related disclosure and reporting to pick up steam if the SEC’s proposed rules come into force. We would also predict that US market participants will be increasingly alive to (and potentially more demanding of) climate-related disclosure, with the knock-on effect rippling from Washington, D.C. around the world.