This browser is not actively supported anymore. For the best passle experience, we strongly recommend you upgrade your browser.
SUSTAINABLE MATTERS
All Posts Subscribe
April 27, 2022 | 3 minutes read

Corporations and the IPCC (Part 1): “Now or Never” 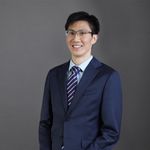 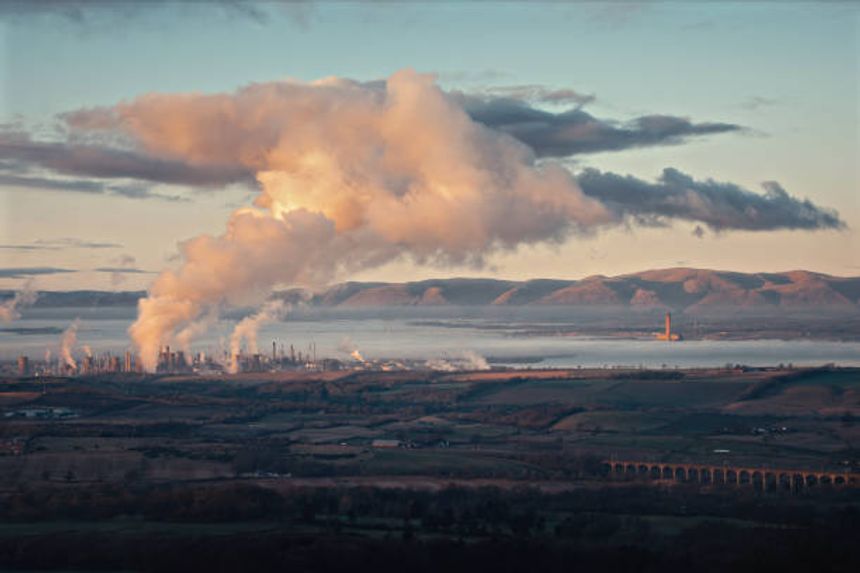 In 2018, the Intergovernmental Panel on Climate Change (“IPCC”) published a Special Report on the urgency and scale of policy changes needed to limit global warming to 1.5 degrees C above pre-industrial levels. Serious attempts at achieving this target, the IPCC implored, would require nothing less than “rapid, disruptive and transformative changes” across all societies. That report initiated a wave of voluntary corporate net zero commitments.

Earlier this month, the IPCC published its latest report card. At almost 3,000 pages long, the Working Group III (“WGIII”) report is the most comprehensive review ever conducted of what might still be done to ward off dangerous levels of warming. Written by 278 scientists from 65 countries—and analysing over 18,000 studies—the report will help shape climate actions over the next decade.

Worryingly, the report reveals that the likelihood of limiting warming to 1.5 degrees has declined significantly. Global emissions also reached their highest-ever levels in 2021. Even if fully implemented, governments’ current Nationally Determined Contributions (“NDCs”) will put us on a warming pathway of between 2.5 and 3.4 degrees by 2100, the IPCC calculates. The UN Secretary-General labelled the report a catalog of “broken climate promises”, and that “the truly dangerous radicals are the countries that are increasing the production of fossil fuels”, statements which sparked protests worldwide. 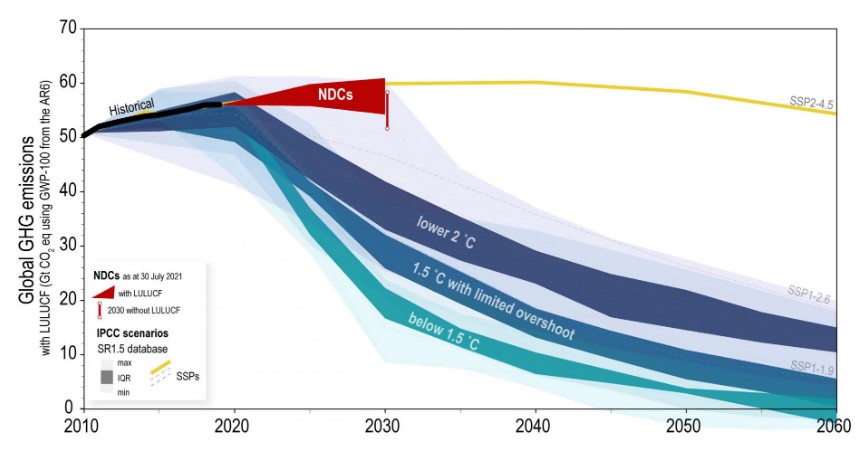 Some analysts expect the world’s energy demand to grow by around 14% between now and 2050. Yet, in order to keep temperatures within 1.5 degrees C by 2100, say the IPCC, global emissions must peak within the next three years, and fall by an unprecedented 43% before 2030. To achieve this temperature goal, coal use will also need to fall by around 95%, oil by 60%, and gas by 45% before 2050. Even then, the report finds that some overshoot on the 1.5-degree threshold is now “almost inevitable”, at least temporarily: a sobering prospect given the weather extremes that have already occurred at only 1.1 degrees of warming to date.

Aside from offering such “point-source” targets, the IPCC’s Working Group I (“WGI”) also estimates the total levels of emissions still permissible in order to avert dangerous warming (so-called “global carbon budgets”). The IPCC calculates that “existing and planned fossil-fuel infrastructure” alone would emit around 850 GtCO2e of emissions, exceeding the residual 400 GtCO2e global carbon budget that ensures a 67% chance of keeping temperatures to 1.5 degrees (see Figure 2 below). Alternatively, a 67% chance of staying below the 2-degree threshold will require total cumulative emissions to not exceed 1150 GtCO2e before the end of the century. 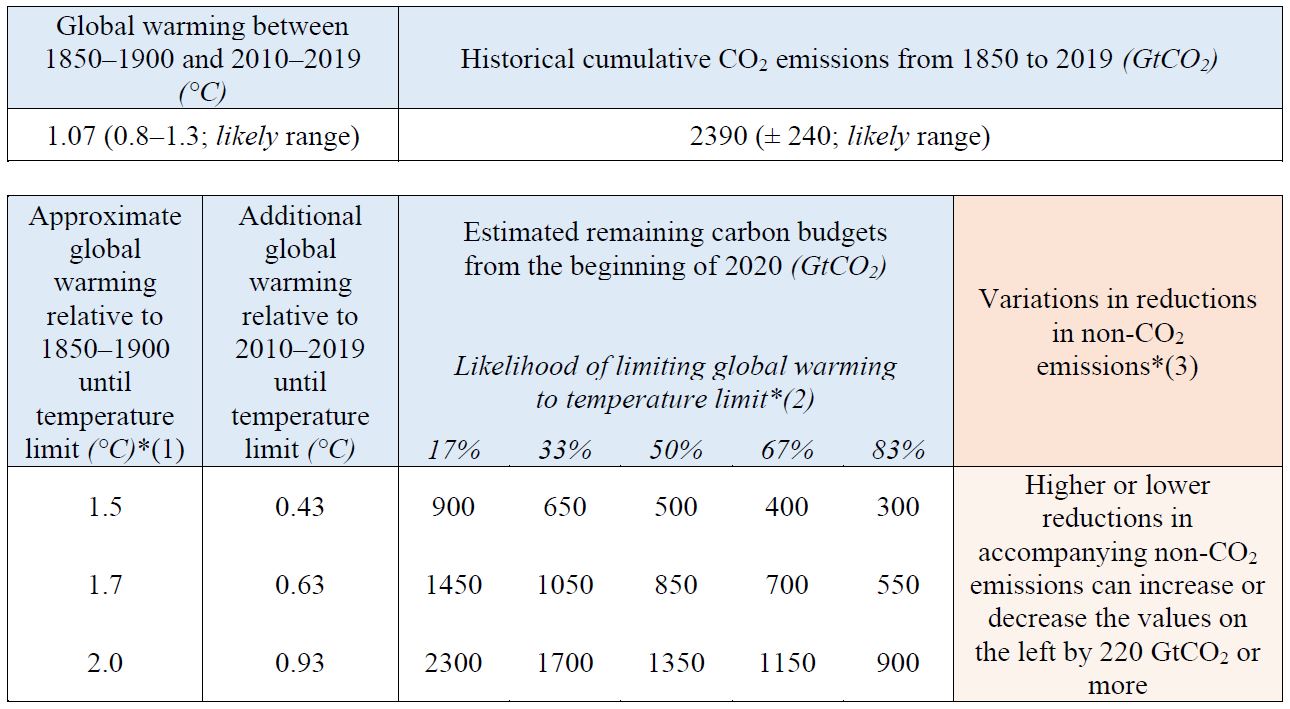 With every fraction of a degree of warming, the IPCC predicts that climate impacts will intensify. Nevertheless, the WGIII authors note some promising signals. Climate-specific laws and policies now cover more than half of global emissions. The IPCC estimates these have already avoided emissions by an estimated 3.5-10%—or around several billion tonnes—each year. Added to this, at least 18 countries—including the UK—have reduced their domestic emissions for over a decade, sometimes by 4% a year (the rate needed to keep global temperatures to under 2 degrees).

These measures remain insufficient to keep global temperatures to within the Paris Agreement’s targets. Nonetheless, the IPCC outlines a range of measures that both governments and corporations could implement to help make achieving such targets possible. We will closely examine some of these measures in our second post tomorrow.