This browser is not actively supported anymore. For the best passle experience, we strongly recommend you upgrade your browser.
SUSTAINABLE MATTERS
All Posts Subscribe
May 10, 2022 | less than a minute read

Covert regulation or a Climate Compatibility Checkpoint controversy in the making? 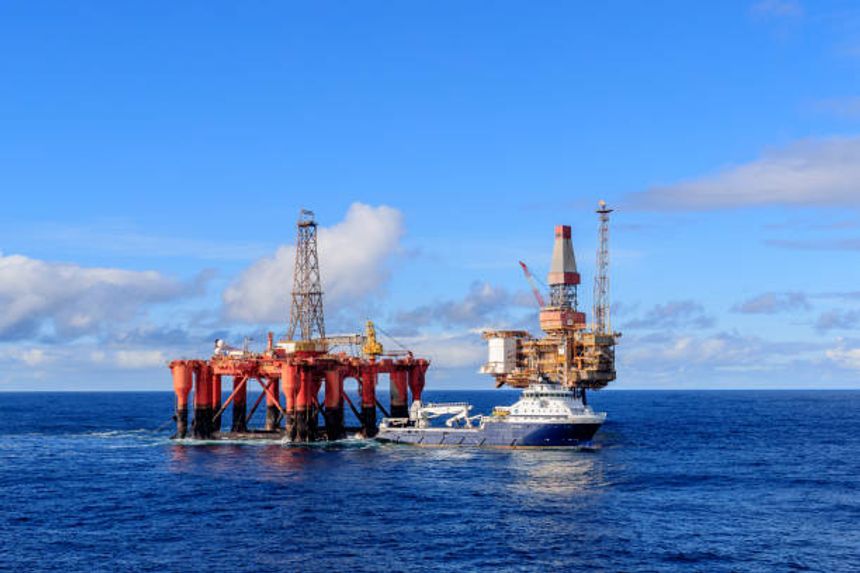 The Secretary of State Kwasi Karteng has written an open letter to the oil and gas sector offering the government’s continuing support for the sector but demanding investment plans from them both into renewable energy infrastructure but also so as to maximise oil and gas production from the North Sea. His letter sits uneasily with the Climate Change Committee response to the government’s consultation launched on the proposed Climate Compatibility Checkpoint. The Minister’s letter looks like good news for the sector but appears to offer no short to medium term benefits for energy security and no good news for consumers. The debate about a windfall tax on surging oil and gas profits is not over. The market continues to wait for an energy security strategy that is coherent with the UK’s net zero commitments. Controversy almost certainly awaits the upcoming Climate Compatibility Checkpoint. See more.