This browser is not actively supported anymore. For the best passle experience, we strongly recommend you upgrade your browser.
SUSTAINABLE MATTERS
All Posts Subscribe
May 25, 2022 | 2 minutes read

What do the Bank of England stress test results tell us? 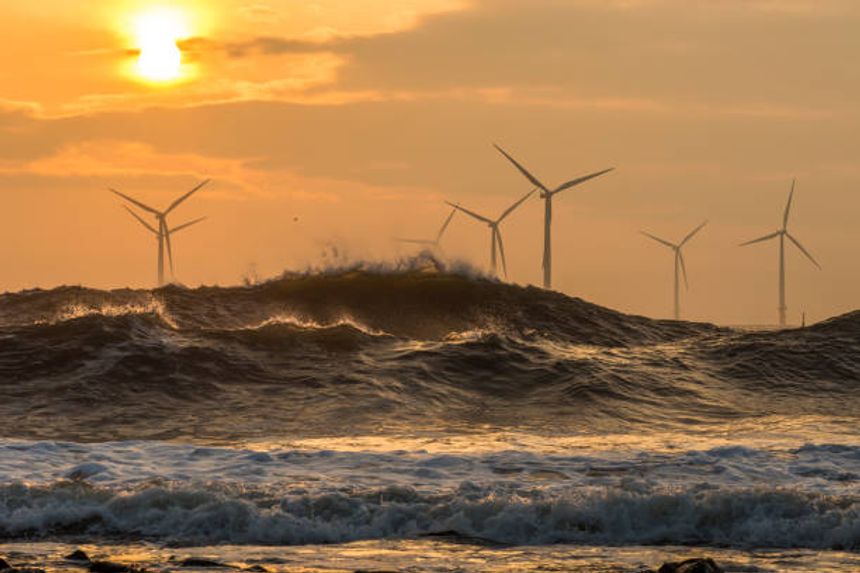 Earlier today the Bank of England published the results of its exploratory climate scenario exercise or ‘CBES’. It asked the largest UK banks and insurers for an analysis of the risks they might face - and their strategic responses - in three ‘plausible’ 30-year climate scenarios, based on those developed by the Network for Greening the Financial System. The first two scenarios, implying early and late action, focused on the risks from the transition to net zero. A third ‘no additional action’ scenario explored the physical risks materialising should governments around the world fail to enact policy responses to global warming. All scenarios measured the impact on firms’ end‐2020 balance sheets.

Several conclusions may be drawn from this exercise. Projections from participating firms suggest that they are likely to be able to withstand the transition costs falling on them without a direct impact on their solvency, but that climate risks will have a “persistent and material” impact on profitability over time, equivalent to an annual drag on profits of around 10-15% on average. Projected loss rates from individual banks and insurers vary considerably, but are anticipated to rise appreciably in all three scenarios. For banks, projected loss rates were greatest in the late action scenario, equivalent to an extra £110 billion of realised credit losses. General insurers projected a rise in average annualised losses of between 50 - 70% by the end of the no additional action scenario, with most of the costs to be passed on to consumers through higher premiums. Overall, the lesson is clear: costs to the financial sector will be lowest with early, orderly action to reduce greenhouse gas emissions and limit climate change. The findings also show the need for greater investment in carbon-intensive sectors to transition away from reliance on fossil fuels, according to Sam Woods, deputy governor for prudential regulation and CEO of the Prudential Regulation Authority, which is part of the Bank of England.

There’ll inevitably be some unease around the uncertainties inherent in this sort of exercise, the estimates used, its results, as well as its exclusions (traded/market risk for banks and mortality risk for life insurers were outside the scope of the test, for instance). A recurring theme is data: the collection of appropriate information on, and understanding of, customers’ current emissions and transition plans continues to be a challenge, such that “banks and insurers will need to prioritise investment in their climate risk assessment capabilities, both by focusing on their internal modelling and data capabilities and doing more to scrutinise data and projections supplied by third-party providers.”

Despite its limitations, participating firms will be able to leverage the results of CBES to improve their climate risk management and help set their risk appetite, support their strategy, customer engagement and investment, as well as their external disclosures and compliance (see UNEFPI’s guide for some recommended steps and table 1 of the CBES results for specific examples of good practice). The Bank of England intends to engage with firms individually and collectively to help them target their efforts.

A final note, the CBES won’t be used to recalibrate capital requirements for banks and insurers, though the Bank continues to explore that possibility and will host a conference on the interaction between climate change and capital in Q4 2022.