This browser is not actively supported anymore. For the best passle experience, we strongly recommend you upgrade your browser.
SUSTAINABLE MATTERS
All Posts Subscribe
May 27, 2022 | 2 minutes read

Proposed changes to the Modern Slavery Act 2015 - modern slavery reporting requirements to be given teeth? 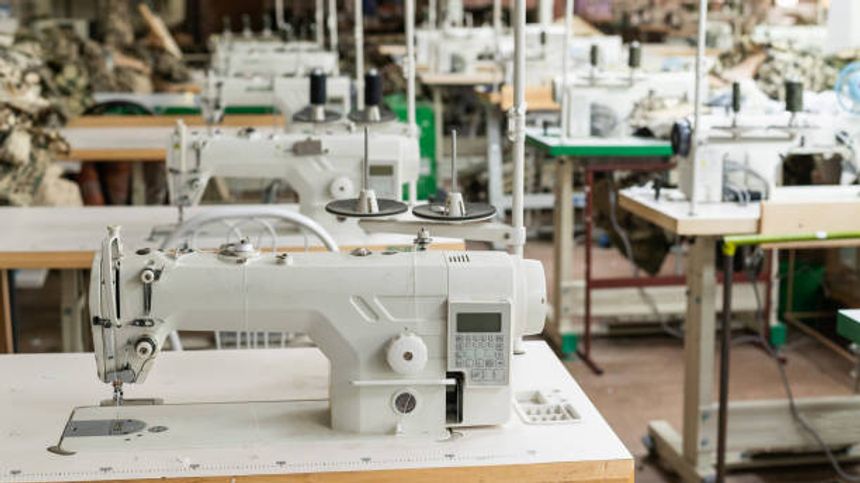 Modern slavery[1] is a significant and growing problem. The number of live modern slavery police investigations in the UK has increased from 188 in December 2016 to 4,322 in January 2022. Whilst the increase can, in part, be attributed to a growing awareness and understanding of modern slavery, and, therefore, greater recognition of these practices and those who fall victim to them, the statistic makes for stark reading.

In 2015, the UK coalition Government introduced the Modern Slavery Act 2015 (the “Act”). Pioneering in its time, the Act was the UK’s first legislative attempt at the prevention and prosecution of modern slavery and the protection of victims. A key feature of the Act was a new requirement for all commercial organisations which: (i) carry on a business, or part of a business, in the United Kingdom; (ii) have a turnover of at least £36m; and (iii) supply goods or services, to produce an annual statement setting out the steps the organisation has taken during the financial year to ensure that slavery and human trafficking is not taking place in any of its supply chains, and in any part of its own business, or a statement that the organisation has taken no such steps. The Act is not prescriptive over what should be included in a modern slavery statement, but it does provide a non-exhaustive list of six key areas which organisations should aim to cover.

Since its inception, enforcement of the modern slavery reporting provisions in the Act has relied on pressure from stakeholders to encourage compliance, rather than any criminal or financial sanctions for non-compliance. As such, the current position on enforcement has attracted criticism for lacking ‘teeth’.

The current ‘light touch’ approach to compliance has, at best, enjoyed mixed success. In 2018, the government estimated that only approximately 60% of in-scope companies were publishing the required modern slavery statement. A recent report on modern slavery reporting practices in the UK published by the Financial Reporting Council (the “FRC Report”) found that 12% of companies that were required to produce a modern slavery statement were still not producing one. Where companies did comply, the FRC Report found that only one third of those statements were clear and easy to read; the majority were found to be “fragmented, lacking a clear focus and narrative, or were unduly complicated”.

An at best mixed picture on compliance has naturally attracted criticism. The chorus of voices calling reform to the Act has grown significantly over the years since it was enacted. It is against this backdrop that the government has proposed amendments to the Act, first in September 2020 in response to a public consultation and more recently in the Queen’s Speech on 10 May 2022. Whilst the government’s proposal included in the Queen’s Speech is relatively scant on detail it does appear that the foreshadowed Modern Slavery Bill would include the proposals to make the six areas which an organisation’s statement may cover mandatory and to impose fines for non-compliance with the modern slavery statement reporting requirements.

The government has not yet indicated exactly when the Modern Slavery Bill will reach Parliament, and has only been able to commit to implementing the amendments “when parliamentary time allows” (which, it appears, might be in this upcoming session of Parliament). Whilst it may be a little premature, there is growing hope in some circles that the reporting requirements in the Act might finally be afforded some bite.

[1] Including slavery, servitude, forced and compulsory labour and human trafficking.