This browser is not actively supported anymore. For the best passle experience, we strongly recommend you upgrade your browser.
SUSTAINABLE MATTERS
All Posts Subscribe
June 7, 2022 | 3 minutes read

It is perhaps trite to say that tax can be used as the proverbial carrot and stick alike - or simply as a revenue raiser. It also goes without saying that policy design is a tricky affair, requiring both a precise determination of the desired behaviour, and a great deal of prescience to avoid unintended outcomes. The counterpart to that, though, is that tax policy can be a powerful means of conveying to taxpayers how policymakers would like them to behave.

Arguably, that capability has so far been underused when it comes to sustainability and the push towards net zero. In a recent policy paper, the Institute of Directors (the "IoD") recommended that the Government help SMEs to establish a clear business case for action by introducing a lower corporation tax rate for organisations that have achieved net zero compared to those that have not.

Importantly, the report recognises that the financial incentive alone is not sufficient. It highlights that, after lack of funding, the second main barrier among SMEs to taking steps towards net zero was a lack of knowledge and understanding - not only in terms of how to implement change, but also precisely what change to implement. For a management decision to be meaningful and implementable - whether that's for an SME or a multinational - it needs to be supported by actionable steps. That means ensuring that taxpayers understand not only the requirements to qualify for the incentive, but the practical steps necessary to meet those requirements.

The IoD made four recommendations which, while specifically targeting SMEs, could have wider application across the private sector:

These four recommendations are inherently interlinked. Committing to introducing a lower tax rate for net zero taxpayers (Recommendation 2) sends a strong message that net zero should not be an abstract national goal, but a goal for each organisation within the UK - a message that could easily be made explicit (Recommendation 1). Likewise, the process of legislating for a lower corporation tax rate necessarily requires some of the called-for guidance to be put in place (Recommendation 4): such legislation would require a definition of net zero, which in turn would necessitate a prescribed means of measuring net carbon (Recommendation 3).

Of course, the Government itself is also faced with conflicting pressures that can lead to mixed messages and, indeed, mixed incentives. The recently announced Energy Profits Levy (on which, more here), and in particular the proposed introduction of a new “super-deduction” style investment allowance, might suggest that the UK Government is prioritising security of supply over energy transition, at least in the short term. There had previously been some speculation - possibly fuelled by comments made by minister Alok Sharma - that any new tax on extraordinary profits might take account of investments by taxpayers in decarbonisation or alternative energy and renewables. Draft legislation is not yet available, but there's no indication as of yet that this will in fact be the case - an issue that hasn't escaped energy companies' attention. The potential for the new levy and its accompanying investment allowance to incentivise investment in oil and gas over renewables is controversial to say the least.

Controversy aside, there remains, I think, across the business spectrum a clear and growing willingness to address climate change and other sustainability issues - but this is a complex field with a great deal of evidence to digest as well as multiple, often incompatible, recommendations. With 49% of SMEs surveyed wanting more Government guidance on the changes they should make, it is clear that management teams need support across the full business case. That means unambiguous political support for a well-defined, measurable goal, and practical support to identify and implement the necessary steps - not only financial support to fund them.

This post has been re-posted from the European Tax Blog.

This expresses itself in a desire for government to lead, uncertainty and anxiety on the part of business leaders as to where they are on their ‘journey’, how their own policies compare to others and, specifically, how much more action their own organisation should take. 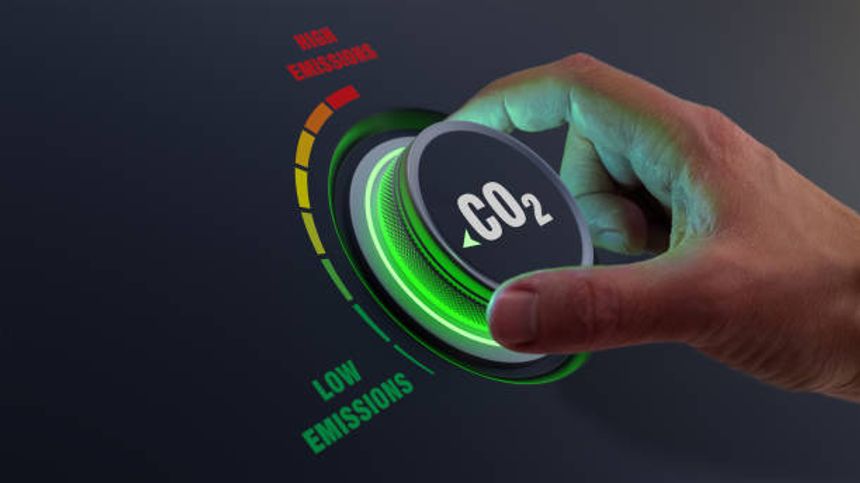