This browser is not actively supported anymore. For the best passle experience, we strongly recommend you upgrade your browser.
SUSTAINABLE MATTERS
All Posts Subscribe
August 3, 2022 | 2 minutes read

Competition law and sustainability objectives – the waters are still murky 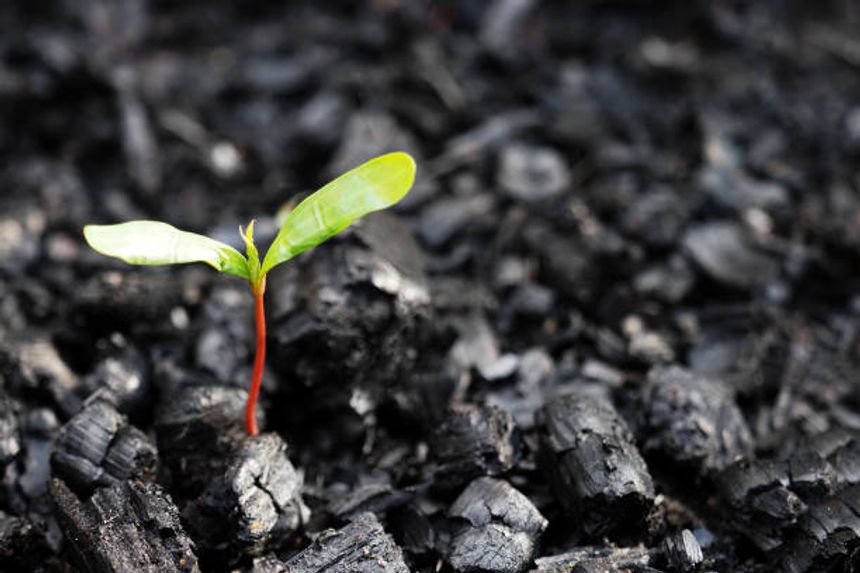 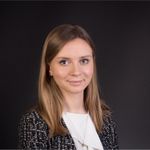 The Financial Times reported in July that the Net-Zero Insurance Alliance (NZIA), a UN-convened group of 28 leading insurers and reinsurers launched in July 2021 to help accelerate the transition to net-zero emissions, has not gone so far as to require its members to stop underwriting new thermal coal projects in light of legal advice it had received that such a move could be anti-competitive.  This is despite the fact that new criteria issued recently by its accrediting body, the UN’s Race to Zero, requires corporations and investors to phase out all unabated fossil fuels and restrict the development of new fossil fuel assets to retain affiliation.  The Race to Zero, a sort of ‘net zero watchdog’, accredits members through partner initiatives like the NZIA (which includes major insurers like AXA, Alliance and Aviva) which demand that members commit to achieving net zero emissions by 2050.

The chair of the NZIA said it had no plans to require members to exclude coverage of new coal projects, and that the group had received legal advice that such coordinated industry action could in fact be deemed illegal by competition authorities.  The stance taken by the NZIA is in contrast to its sister alliance, the Net-Zero Asset Owner Alliance, which called in principle in 2020 for the phase-out of unabated existing coal-fired electricity generation and a cessation of the financing, development and planning of further thermal coal power plants (although it was careful to say that members should carve out their own pathways to decarbonisation, guided by these principles).  The NZIA said that while its members were committed to taking the steps necessary to reach their net zero goals, it did not have the legal power to prescribe how they did so and that insurers should instead engage with energy companies and encourage them to decarbonise; a position which potentially puts its affiliation with Race to Zero at risk.

Some competition commentators have weighed in on the debate, with one describing the legal advice as “conservative” and a “knee-jerk reaction” and a barrier to effective collective action on climate change issues.  Another suggested that fossil fuel interests may have played a greater role in the NZIA’s decision than pure competition concerns.

However, this is undeniably still a grey area – an unsatisfactory outcome if it risks delaying progress that might otherwise be made in the pursuit of sustainability objectives.  The European Commission and UK CMA have both recently issued proposed guidance on sustainability agreements that make clear that, where such agreements lead to price rises, consumers harmed by such rises (for example, an increase in energy prices) must be fully compensated by receiving a “fair share” of the resulting benefits.  Where the benefits are intangible, long-term and apply more broadly to society as a whole, it can be difficult to demonstrate that harmed consumers are being sufficiently compensated – regulators may need to be prepared to consider a more expansive view of what amounts to a “fair share” of the resulting benefits of such coordination where the outcome will have a clear benefit to society as a whole.  However, competition authorities have highlighted the need to ensure that sustainability agreements are not a front for illegal cartel activity.  In the US, the FTC’s views on companies collaborating on sustainability objectives are unclear, with some commentators saying that its appetite for intervention against such collaboration could be heightened in light of a rising backlash against ESG.  Regulators are therefore encouraging companies to come forward to discuss sustainability proposals and request individual guidance or exemptions to get comfort that their proposals will not breach competition law.  It may be that companies need to be more willing to do this than they have been historically. 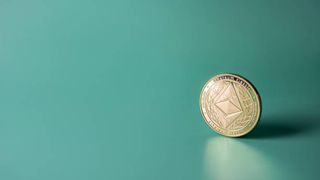