This browser is not actively supported anymore. For the best passle experience, we strongly recommend you upgrade your browser.
SUSTAINABLE MATTERS
All Posts Subscribe
September 27, 2022 | 2 minutes read
Reposted by Georgia Thomas from The Lens

On 15 September 2022 the long-awaited transition to a 'proof-of-stake' consensus mechanism on Ethereum—referred to as 'The Merge'—finally took place. This move had environmental objectives at its core, marking a departure from the energy-intensive 'proof-of-work' consensus mechanism which had previously underpinned the Ethereum blockchain. Ethereum has announced that The Merge reduced Ethereum's energy consumption by a jaw-dropping 99.95%.

Both proof-of-work ('PoW') and proof-of-stake ('PoS') consensus mechanisms provide a means of ensuring the integrity of the blockchain ledger in the absence of a trusted central authority.  At a high level, PoW relies on individuals (or organisations or groups) known as miners to validate transactions by competing with each other to solve complex mathematical puzzles in return for reward. Because vast computational power is required to solve these puzzles, particularly as miners have sought to one-up each other by investing in ever-more energy-rapacious mining equipment, PoW comes at great environmental cost. By some estimates, the annualised electricity consumption of PoW-reliant bitcoin and (pre-Merge) ether is similar to that of mid-sized countries like Spain, the Netherlands or Austria.

PoS, by contrast, ditches the miners and makes use of validators who stake crypto (in the case of Ethereum, ether) as a prerequisite to validating transactions. On Ethereum, integrity of the ledger is secured by the Damoclesian threat that, if a validator misbehaves, their staked ether can be destroyed (among other penalties). In this way, the amount of staked cryptoassets—as opposed to energy-intensive computing power—is relevant to the ability to validate transactions.

The tussle between PoW and PoS, long-debated in crypto circles, was propelled into the political arena this year during the thrashing out of the new EU Regulation on markets in cryptoassets (or 'MiCA'). Rowing back from a de facto ban on cryptoassets underpinned by a PoW consensus mechanism (because of their environmental footprint), significant cryptoassets service providers will now be required to disclose their energy consumption. In the UK, the Treasury has acknowledged the disquiet surrounding the environmental impact of certain cryptoassets, and has stated that its consultation expected later this year 'on regulating a wider set of cryptoasset activities will reflect green commitments'.

The Merge throws up a number of considerations for market and legal practitioners alike. Will potential yields from staking, juxtaposed with Ethereum's newfound carbon creds, make the platform more attractive to institutional investors? And, if you are a validator receiving rewards for staking your ether, do you have a security on your hands? The SEC has recently indicated that the answer could be yes. While we may be grappling with the consequences of The Merge for some time, its positive environmental impact is immediate and clear.

Because vast computational power is required to solve these puzzles, particularly as miners have sought to one-up each other by investing in ever-more energy-rapacious mining equipment, PoW comes at great environmental cost. 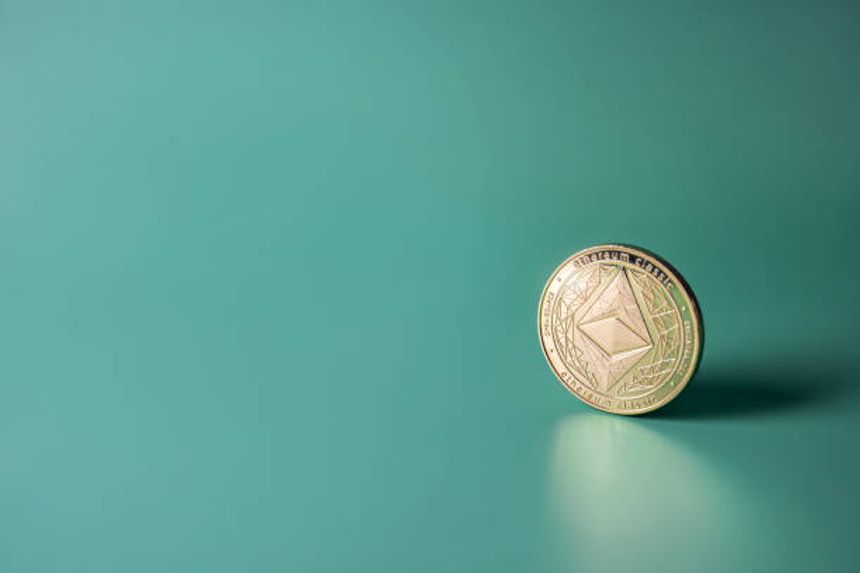