This browser is not actively supported anymore. For the best passle experience, we strongly recommend you upgrade your browser.
SUSTAINABLE MATTERS
All Posts Subscribe
October 10, 2022 | 5 minutes read

In July, we published a briefing on how sustainability considerations are increasingly driving corporate behaviour. In this post, we look at this through the lens of one particular company – Philip Morris International (PMI).

A consideration of ESG as a key driver of corporate behaviour

In May this year, PMI announced a public offer for Stockholm-listed Swedish Match AB (Swedish Match) at a premium of almost 40% to Swedish Match’s share price, which has been recommended by Swedish Match’s board of directors. However, the outcome of the offer was thrown into doubt by activist investment firm Elliott Investment Management, which began building a stake to oppose the takeover. Major shareholders such as hedge fund Bronte Capital and asset manager abrdn have also stated that the offer price does not reflect Swedish Match’s long-term growth potential. The current acceptance period for the offer is set to end on 4 November 2022.

But what would motivate the largest international tobacco company in the world to seek to acquire a company whose stated vision is ‘a world without cigarettes’? Swedish Match primarily manufactures a range of smokeless products such as snus (an alternative tobacco product), nicotine pouches, chewing tobacco, as well as a number of tobacco- and nicotine-free pouch products. In the US, it is the market leader in the nicotine pouch market, and the largest producer of chewing tobacco, while it is the market leader in snus products in Scandinavia. Apart from the potential Swedish Match provides for expansion into the US market, PMI has recently set an ambitious target in relation to its smoke-free product portfolio, and it is largely in pursuit of this goal that it is seeking to buy Swedish Match.

It is undeniable that PMI is currently a company that manufactures and sells products which cause adverse health outcomes for customers. However, the recent surge in ESG-related market expectations have put pressure on PMI to rebrand, and to pivot its core activities, towards being a responsible social actor. In September 2016, PMI outlined a set of plans to transition away from cigarettes to what it coined ‘reduced-risk products’ (RRPs), in an attempt to portray itself as the key to solving the problems created by its core products. This coincided with its launch of the first heated tobacco product ‘IQOS’ in the UK shortly after. PMI’s near-term aspirations are to ‘convert’ at least 40 million users to switch from cigarettes to smoke-free products, and for more than 50% of its adjusted net revenue to come from smoke-free products by 2025 (in contrast to 0.1% in 2015). As of 2021, PMI had ‘switched’ 15.3m consumers and 29.1% of adjusted net revenues to smokeless products.

ESG targets as a driver of M&A

Though PMI claimed last year that it could meet its ambitious targets with organic growth alone, the rate of transformation seems to suggest more drastic measures might be needed to fuel this change. Enter Swedish Match, whose 2021 revenues (about 65% of which comes from smoke-free products) would immediately account for approximately 3.4% of the combined 2021 smoke-free revenues of Swedish Match and PMI. Swedish Match’s expertise in heated tobacco and oral nicotine provide a quick solution for enhancing PMI’s smoke-free product portfolio, not just through supplementing existing product offerings, but also through boosting R&D capabilities without any associated explicit ramp down in PMI’s conventional smoke-based products.

In addition to its pivot to smoke-free products, PMI has also committed to generate at least USD 1bn in annual net revenues from products in wellness and healthcare by 2025. In order to fulfil these commitments, PMI carried out a series of acquisitions of Fertin Pharma, OtiTopic, and Vectura in 2021. These acquisitions have unsurprisingly been fairly controversial – particularly in the case of Vectura, whose asthma products arguably address the very health problems created by smoking. PMI clearly views this strategy as an essential component of its pivot away from nicotine, while detractors decry the conflicts of interest and see the acquisitions as distractions from PMI’s lack of progress in reducing absolute amounts of smoking.

ESG targets as a driver of governance change

The setting of company-level targets has permeated operations in other ways, as reflected in performance metrics used to determine PMI’s executive incentive compensation awards. Quantitative and qualitative KPIs include PMI’s year-on-year growth in Smoke-Free Shipment Volumes, or the growth of current RRP platforms to scale as a strategic priority. In 2019, PMI also enlisted Robert Eccles, founding chairman of the SASB, as an adviser on sustainability, social impact, and investor engagement. His vision to alleviate the global health problem of smoking is to support a transformation of tobacco companies’ business models by cannibalizing their cigarette sales and replacing them with less harmful products. This aligns with PMI’s stated intentions to “create a paradigm shift where cigarettes become obsolete”, though it should be noted that ‘reduced-risk’ or ‘modified-risk’ are both relative terms which take conventional tobacco products as their basis of comparison.

A closer consideration of the performance metrics described above also exposes PMI’s conflicting business proposition – only in one place (the promotion of regulatory and fiscal measures in support of RRPs) is there a mention of the conversion of smokers to RRPs, and this sits alongside ‘leadership in [PMI’s] conventional business’ as a strategic priority. Taken together, one could conclude that while these metrics incentivise executives to scale up the company’s smoke-free operations, there are fewer reasons for this growth to come at the expense of its conventional cigarette revenues.

Shooting for the aspirational, seeing results

Taken in the round, it seems that the ESG targets set by PMI have had, and continue to have, a strong influence on its operations. The $16bn offer for Swedish Match is certainly not a tokenistic attempt at greenwashing, but a significant investment towards the prize of long-term value creation. Similarly radical changes include the dedication of 99% of its R&D expenditure to smoke-free products, as well as regular, quantifiable reports on its progress towards these targets. PMI’s comprehensive yearly integrated reports and ‘ESG Highlights’ presentations put down clear markers for measuring its progress towards its targets. These regular updates appear to put PMI ahead of the rest of its industry, and PMI has received a consistent rating of A from the Carbon Disclosure Project, which measures disclosures in the areas of climate change, forests and water security.

Given the constant risk of major investment portfolios excluding PMI’s stock on ESG grounds, PMI has a fair amount to gain both by maintaining a positive public image with its aspirational goal-setting, as well as taking steps to ensure its performance measures up to any interim milestones. As of February 2022, PMI’s stock had recovered to January 2017 levels, suggesting a degree of recovered investor support following widespread exclusion of tobacco from investment portfolios in the preceding period.

Can PMI ever fit the sustainability mould?

It is apparent that PMI’s performance targets lend themselves more easily to building the smoke-free portfolio than either conversion of smokers to smoke-free products, or ‘a world without cigarettes’. Whilst the acquisition of Swedish Match may mean progress towards these targets, it is questionable if there will be any reduction of the harm created by smoking tobacco products: there may be more of the ‘less bad’, but not materially less of the ‘bad’. A true business transformation towards more sustainable outcomes needs as much, if not more, of the latter than the former.

Non-financial, sustainability-related considerations are increasingly becoming as important in the minds of companies’ many stakeholders... sustainability is now a top tier criterion by which more and more companies measure success and assess risk. 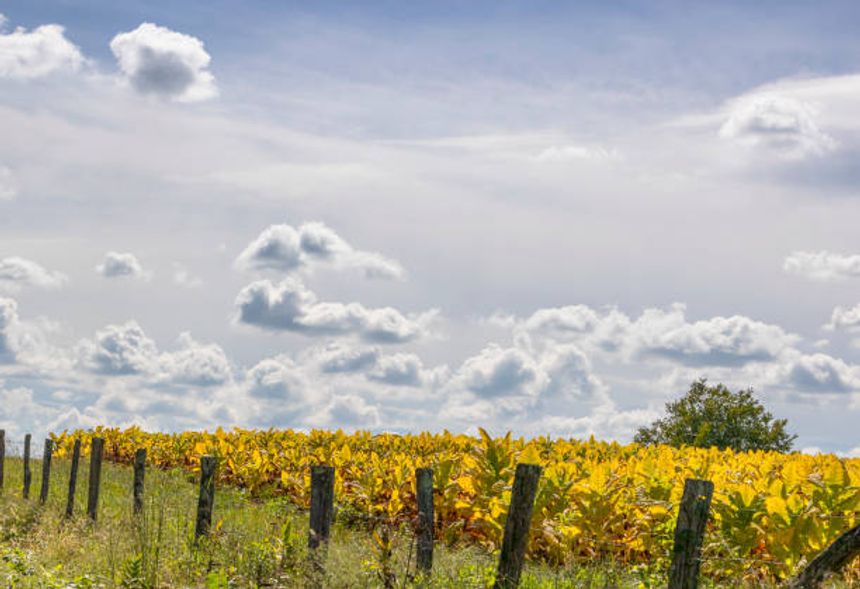