This browser is not actively supported anymore. For the best passle experience, we strongly recommend you upgrade your browser.
SUSTAINABLE MATTERS
All Posts Subscribe
October 24, 2022 | 2 minutes read

The General Debate of the UN General Assembly’s 77th session took place between 20 and 26 September this year with the theme “A watershed moment: transformative solutions to interlocking challenges”. The theme contemplates in particular the shared roots of crises such as COVID-19, climate change and conflict.

Unsurprisingly, the UN’s Sustainable Development Goals (SDGs) and climate change were a particular focus of UN representatives’ private sector-oriented remarks. Businesses’ human rights obligations also featured in statements made during the course of the high-level week. Key remarks of UN representatives of particular interest to the business community are set out below.

Calls on the business community to keep pace with the UN’s SDGs and global environmental commitments are particularly elevated ahead of COP27 (November 2022) and the 2023 SDG Summit, with particularly stern words being directed towards fossil fuel investors. The UN has urged continued dedication to the fulfilment of the SDGs on the part of both public and private sectors, emphasising the need in particular for measurable and verifiable climate targets from businesses. Businesses looking to differentiate themselves from their competitors, and stay ahead of changes that domestic legislators and regulators may introduce in the near future, can usefully look to the UN’s announcements to see what developments may be on the horizon. 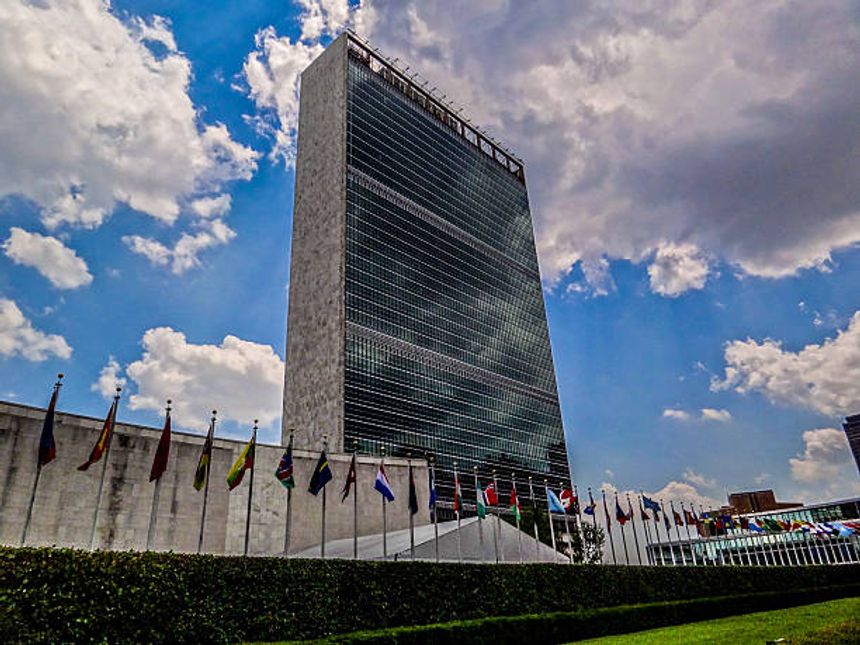