This browser is not actively supported anymore. For the best passle experience, we strongly recommend you upgrade your browser.
SUSTAINABLE MATTERS
All Posts Subscribe
November 14, 2022 | 3 minutes read

The role of business in conflict-affected zones remains a relatively unexplored topic because business is sometimes presented as a neutral actor in such contexts. Such a view struggles to reconcile corporations, which are in the business of profit, with human rights, a concept which arguably fits more comfortably within the public and humanitarian spheres.

However, this is a flawed misconception. Business can have a very serious impact on human rights situations in conflict-affected zones. For example, a business’s logistical or financial assistance in a conflict-affected zone can translate into an activity that is “closely linked” to a conflict even where the support did not take place during the fighting, on the battlefield, or even with the intention of supporting a party to the hostilities (the Working Group report on the issue of human rights and transnational corporations and other business enterprises (“Working Group Report”)).

The recent Lafarge case is a good example. A company’s payment of approximately 13 million euro to middlemen to keep its Syrian cement factory running in 2013 and 2014 resulted in the company being convicted by the French Supreme Court of crimes against humanity and financing terrorism. Notably, eight executives of Lafarge could also face trial for their part in the company’s activities.

The role of business in fuelling conflict can much more subtle than in Lafarge, particularly when it comes to the management of natural resources.

For example, through its operations and influence it can promote a safe and secure working environment and encourage education initiatives for members of the community, particularly for young women. Conversely, the pressure to re-start an economy with investment in natural resources at any cost can often lead to ‘State capture by economic interests with little or no regard for human rights concerns or conflict sensitivity’ (the Working Group Report). In the past, investments facilitated by international financial institutions in such contexts have even re-ignited old conflicts and deepened community divides.

In the aftermath of the conflict, business has a further role to play in the form of its participation in transitional justice.

As with most actors in a conflict, business cannot be neatly cast into one role. It could have been a victim, a perpetrator, or both at different times of the conflict. This complexity means that where a business has been a victim at one point of the conflict, this cannot be a defence for its failure to respect and remedy impacts. In particular, business can aid transitional justice mechanisms by fully cooperating with, and participating in, truth commissions, such as that established in Colombia under the 2016 peace agreement.

The focus on having robust grievance mechanisms in place is likely to increase in light of the proposed Corporate Sustainability Due Diligence Directive as companies within scope will need to perform due diligence to identify, prevent, mitigate and account for external harm resulting from adverse human rights and environmental impacts in the company’s own operations, its subsidiaries and in the value chain. Therefore, the best approach for companies seeking to manage future litigation risk in their supply chains is to have strong grievance mechanisms in place which will help them to understand the impact they are having on communities in conflict-affected areas before it becomes a liability issue.

A key role for business

In conclusion, the recognition of business within the peace architecture is vital if we are to address the rising challenges to human rights in conflict-affected areas today. As Michele Bachelet put it in her 2019 SIPRI lecture, justice brings peace not by eliminating disputes, but by giving actors confidence in an impartial system. Shared solutions, based on dialogue, inclusion, and guided by human rights goals make for better and more effective outcomes. Business can be an important part of such shared solutions, but the first step is to recognise the pivotal role it plays in conflict dynamics.

Éanna Malone is an English and Irish Solicitor at Uría Menéndez 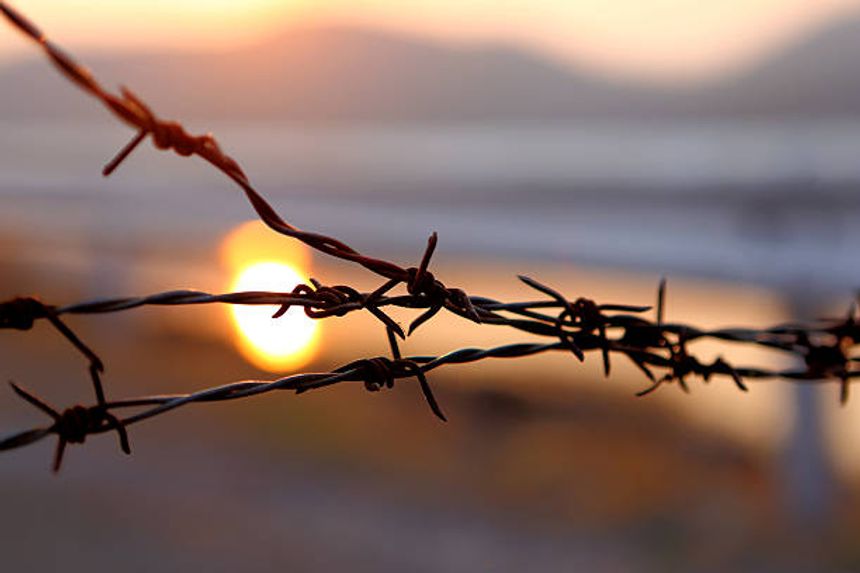