This browser is not actively supported anymore. For the best passle experience, we strongly recommend you upgrade your browser.
SUSTAINABLE MATTERS
All Posts Subscribe
November 21, 2022 | 5 minutes read

COP27 round up – a good compromise leaves everyone unhappy? 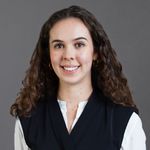 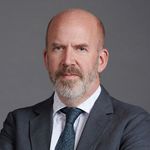 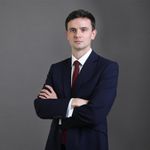 The last two weeks have been marked by frenzied publicity, speculation and a dose of doom-mongering. Tired delegates trudged on long into the weekend, conducting fraught negotiations over the wording of the closing text.

A breakthrough emerged on Sunday morning, with the announcement that almost 200 countries had agreed to set up a fund to cover the “loss and damage” that vulnerable nations are suffering due to climate change – a particularly contentious topic. However, many were disappointed that the parties did not go further, as negotiators failed to agree on greater cuts to greenhouse gas emissions, and a “phase out” of all fossil fuel use.

We have summarised some of the key announcements from COP27 here. We have also published a longer-form briefing, which is available here.

What did key figures have to say?

UN Secretary General Antonio Guterres boldly told world leaders to “cooperate or perish” in his opening speech to the COP27 plenary. Specifically, Guterres emphasised the US and China’s “particular responsibility” to show action on climate change, which bore fruit at the G20 summit in Bali, where Presidents Xi and Biden pledged to restart climate negotiations.

One attendee who made waves on arrival at COP27 was Brazil’s President-elect Lula da Silva, who declared “Brazil is back” in the fight against climate change and promised a crackdown on illegal deforestation.

However, much politicking at COP27 caused frustration. No clear deals on major sticking points, including loss and damage, major climate finance and strengthened Nationally Determined Contributions (COP lingo for climate targets) led to Guterres, on COP27’s last official day of talks, to bemoan “a breakdown in trust between north and south, and […] developed and emerging economies”, with Bloomberg labelling the talks “chaotic”.

Positive news emerged from the G20 summit in Bali, as the group of major economies pledged to strive to limit global warming to 1.5°C above pre-industrial levels, in keeping with the Paris Agreement. However, while world leaders remain determined to keep this target on life support (including it in the latest draft COP27 closing text released on Sunday), attaining it is now almost totally implausible. Some now argue that the rhetoric around temperature targets should be recalibrated to advocate the importance of every fraction of a degree’s warming over 1.5°C that can be prevented.

Efforts to retain the 1.5°C wording were further frustrated by a thoroughly lukewarm agreement on fossil fuels, as the draft closing text failed to include a reference to their phasing out.

The concept of “loss and damage” featured prominently on global newsfeeds both in the run up to COP27 and during the event (see our blog post on loss and damage here). Developing nations made calls ahead of COP27 for developed nations to provide financial support for loss and damage that they have suffered, which they argue is caused by the historic emissions of industrialised nations.

Against all apparent odds, the parties announced on Sunday that an agreement to provide loss and damage funding (including the creation of a dedicated fund) had been reached. Importantly, the US moved from opposition to supporting the deal, in part due to the fact that the proposed wording does not include language regarding legal liability for loss and damage.

The agreement was widely hailed as a “historic moment” and is considered to be the most ambitious and positive outcome from COP27. The BBC described it as “the most important climate advance since the Paris Agreement”.

Separate, but closely linked, to the topic of loss and damage is the question of climate finance. Back in 2009, developed countries committed to a collective goal of mobilising USD 100 billion per year by 2020 for climate action in developing countries, which was later extended to 2025. Whilst the numbers have been slowly creeping up (reaching USD 83.3 billion in 2020), the target has still yet to be met. Several EU member countries vowed to increase their commitments to the USD 100 billion pledge at COP27, including Germany, Italy, the Netherlands and France. The latest draft closing text expresses “serious concern” that the USD 100 billion goal has yet to be met, and “urges” developed countries to meet the goal.

Fossil fuels – phase down, phase out or neither?

“If you want to address malaria, you don’t invite the mosquitoes”. So said Phillip Jakpor, of advocacy and campaigning organisation Corporate Accountability & Public Participation Africa, in response to a 25% increase in fossil fuel industry delegates attending COP27.

A significant blow came on Sunday, with the announcement that a proposal led by India to agree to phase down consumption of all fossil fuels (and not just coal) was scuppered by oil and gas producing countries including Saudi Arabia and Russia. The latest draft closing text now includes a reference to “low-emission and renewable energy”. This risks encouraging the development of further gas resources, as gas produces fewer emissions than other fossil fuel alternatives, such as coal. No reference is made to the phase down, nor phase out, of fossil fuels.

COP27 saw the launch of the African Carbon Markets Initiative (“ACMI”). The ACMI aims “to drive a dramatic increase in the production of African carbon credits while ensuring that carbon credit revenues are transparent, equitable, and create good jobs.” Unlocking finance on this scale would be a major step in realising energy transition in Africa.

Separately, John Kerry (the US Special Presidential Envoy for Climate) announced the launch of a new Energy Transition Accelerator, which is a public-private initiative to fund renewable energy projects through carbon offsets, with the aim of accelerating energy transition in developing countries.

Negotiations regarding Article 6 of the Paris Agreement, which sets out international rules on carbon markets, were inconclusive however, with many concrete decisions deferred to COP28.

COP27 had the first agriculture-themed day, during which the Egyptian presidency launched a new initiative, Food and Agriculture for Sustainable Transformation (“FAST”). FAST aims “to implement concrete actions that would result in improving the quantity and quality of climate finance contributions to transform agriculture and food systems by 2030, to support adaptation and maintain a 1.5-degree pathway whilst supporting food and economic security.” Nations were encouraged to sign-up and the UK gave its backing to the initiative.

Having an agriculture-themed day at COP27 gave important recognition to the role played by farmers in feeding the world, and the vulnerability of the world’s food systems to climate change.

A breakthrough emerged on Sunday morning, with the announcement that almost 200 countries had agreed to set up a fund to cover the “loss and damage” that vulnerable nations are suffering due to climate change – a particularly contentious topic. However, many were disappointed that the parties did not go further, as negotiators failed to agree on greater cuts to greenhouse gas emissions, and a “phase out” of all fossil fuel use. 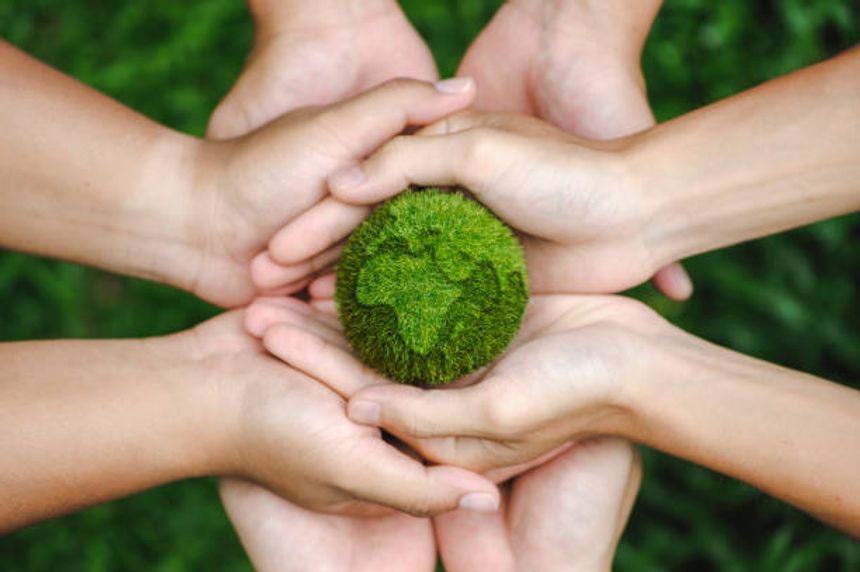