This browser is not actively supported anymore. For the best passle experience, we strongly recommend you upgrade your browser.
SUSTAINABLE MATTERS
All Posts Subscribe
November 25, 2022 | 2 minutes read

The influential proxy advisory firm, Institutional Shareholder Services (“ISS”), has released the results of it’s the annual Global Benchmark Policy Survey.  The survey is used as part of ISS’ process for implementing possible policy changes and the results of the survey indicate that climate change risk remains a dominant concern for investors and non-investors alike.

Of the 417 respondents, half were institutional investors and their affiliated organisations (an increase of 29% from last year) and the other half were non-institutional investor market constituents, including public companies and corporate directors.  The majority of respondents in both categories represented organisations that either covered global markets (including the US, Canada, Europe, and the UK and Ireland) or had the US as their primary market of focus.

The key findings of the survey were as follows:

Although investors appear more willing to take a firmer stance against companies who fail to properly implement corporate transition plans and assess their climate risk than non-investors, both groups of respondents indicate that they are willing to become more vocal in requiring companies to address their ESG concerns and companies should prepare for their stakeholders to exert increasing pressure on them in regards to these points.

A significant majority ... consider there to be a material governance failure if a company that is considered to be a significant contributor to climate change is not providing adequate disclosure with regards to climate-related oversight, strategy, risks and targets 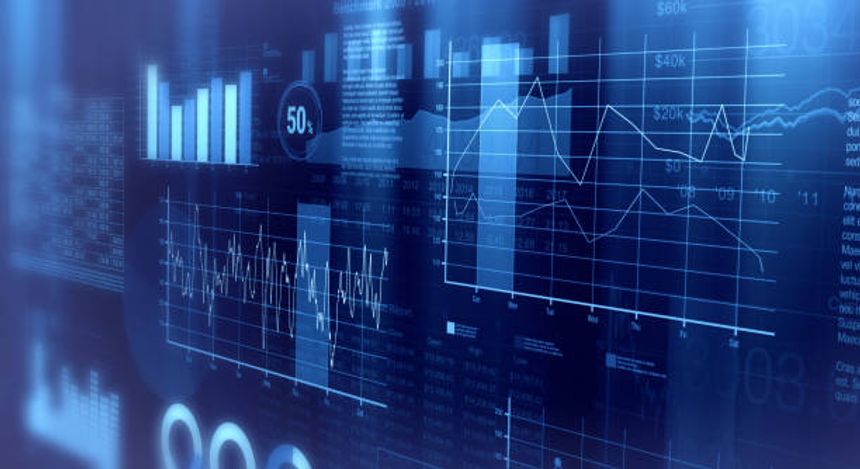