This browser is not actively supported anymore. For the best passle experience, we strongly recommend you upgrade your browser.
SUSTAINABLE MATTERS
All Posts Subscribe
September 27, 2022 | 3 minutes read

Net Zero Review: Is the UK Government set to 'detour' on the 'path to Net Zero'?

On Monday 26th September, the UK Government officially launched its Net Zero Review. As part of the launch, it was announced that Chris Skidmore MP (formerly Minister for Universities, Science, Research and Innovation) would lead the review. As the Net Zero Review Chair, Mr. Skidmore is, in broad terms, tasked with doing the near-impossible in determining the right balance between sustainability, affordability and energy security.

The Net Zero Review, comes almost exactly one year after the previous administration published its economy-wide Net Zero Strategy for reducing GHG emissions by 2050. In announcing the review, the accompanying press release noted that inflationary pressures and the impact on wholesale energy prices as a result of geopolitical situation in Ukraine had materially changed the “economic context” in which the original strategy was formulated and that this had, in turn, led to a need to identify alternative “pro-business, pro-growth and economically efficient” ways of delivering on the UK's climate commitments.

The review's terms of reference include for the following actions and objectives:

Following the announcement, Mr. Skidmore stated that his review would seek to provide a blueprint for “turbocharging, catalysing net zero, [and] delivering mechanisms by which [the UK] get[s] to the [Net Zero] targets”  adding that, the review would aim to highlight the advantages of investing in the UK’s low-carbon economy. Whilst no specific examples are provided in the terms of reference, Mr Skidmore is on record as previously citing “financial incentives, [less] regulation and planning” as vital components in “mak[ing] going net zero even easier.”

This latest cross-cutting review comes not long after a a decision by the High Court  which was critical of elements of the UK Government’s Net Zero Strategy. Specifically, Mr Justice Holgate found that the strategy was insufficiently detailed as it “did not go below national and sector levels to look at the contributions to emissions reductions made by individual policies (or by interacting policies) where assessed as being quantifiable” (see blog post). Despite the UK Government seeking to appeal the decision, whilst the judgment stands, all future revisions to the UK's Net Zero Strategy, including those which may arise from Mr. Skidmore’s review, will need to include for a detailed analysis of stated contributions to emissions reductions which are grounded in qualitative and quantitative assessment.

Some commentators have questioned the need for the review, pointing out that the Climate Change Committee ("CCC") serves a similar function when fulfilling its statutory obligation to monitoring the UK's progress in reducing GHG emissions and meeting climate targets. Interestingly, the CCC's most recent annual Progress Report (published in June this year) found that “the government [was] failing in much of its implementation.” In an expected move, last week, the UK Government laid a statutory instrument which will have the effect of deferring its legal obligation to respond to the CCC Progress Report to 31 March 2022 - providing another six months for the government to consider its response. Coincidentally or otherwise, in what will be a busy month for BEIS, the new date falls on the same day as the High Court's deadline for the government to submit a revised version of its Net Zero Strategy.

In the meantime, the Chair of the Net Zero Review said that he was seeking to generate “fresh policy ideas that can ensure we deliver a ‘big bang’ moment for net zero”. Some observers have noted that the Chair’s views have not always been in alignment with those of the government – for example, he does not support its recent decision to end the moratorium on fracking, noting that, investors would be better supporting renewable energy rather than an industry that could “potentially” result in “stranded assets”.

The review Chair has confirmed that, as part of his work, he will be consulting with a broad range of stakeholders through a number of channels, including one-to-one meetings, roundtables and, more formally, via a call for evidence.

The findings of the Net Zero Review are due to be submitted to the BEIS Secretary of State before the end of December 2022. The UK Government have committed to making these findings public and are expected to publish these early in the new year. 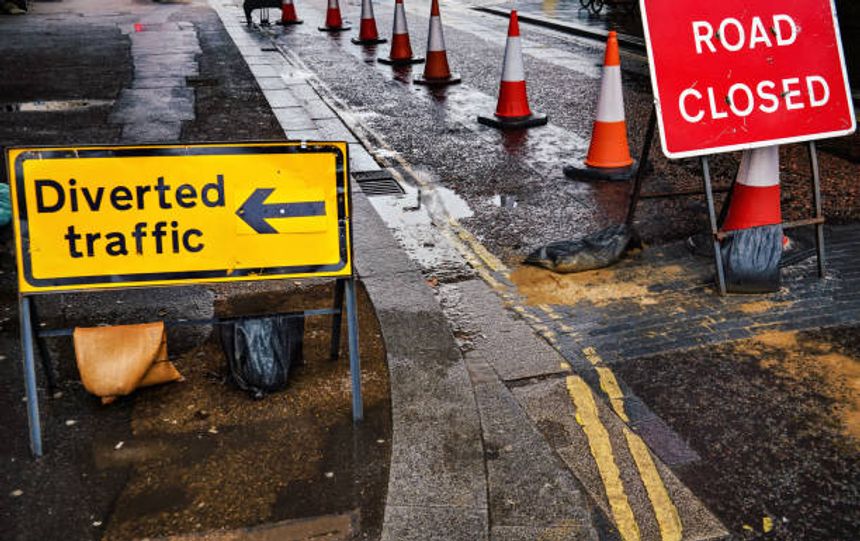